There's plenty of things to do and see in Bamburgh, Northumberland

Bamburgh, a large village on the coast of Northumberland, surrounded by miles of sandy beaches and goregous Northumbrian food, is the perfect unspoilt holiday destination in the North East of England.

It is notable for two reasons: the imposing Bamburgh Castle, overlooking the beach, seat of the former Kings of Northumbria, and at present owned by the Armstrong family (see William George Armstrong); and its association with the Victorian heroine, Grace Darling.

Its extensive sandy beach was awarded the Blue Flag rural beach award in 2005. The Bamburgh Dunes an area of sand dunes which are a Site of Special Scientific Interest stand behind the award winning beach. Bamburgh is popular with holidaymakers and is within the Northumberland Coast Area of Outstanding Natural Beauty.

Bamburgh Castle, then called Din Guardi, may have been the capital of the Brythonic kingdom of Bryneich between about AD 420 and 547. In 547 the castle was taken by the invading Angles led by Ida son of Eoppa and was renamed Bebbanburgh by one of his successors, Æthelfrith, after Æthelfrith's wife Bebba, according to the Historia Brittonum. From then onwards the castle became the capital of the Anglian kingdom of Bernicia until it merged with its southern neighbour, Deira, in 634. After the two realms united as Northumbria the capital was moved to York.

Henry VI ruled all England (in name) from Bamburgh in 1464, during the Wars of the Roses. The castle was eventually reduced by artillery.

Attractions in the Area 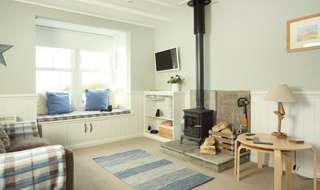 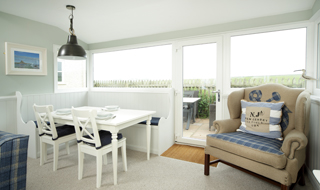 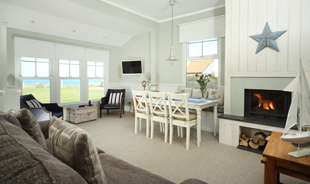 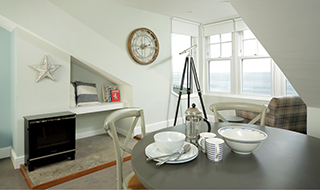 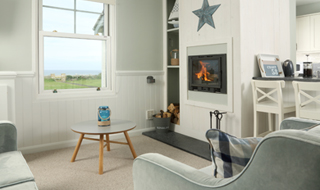